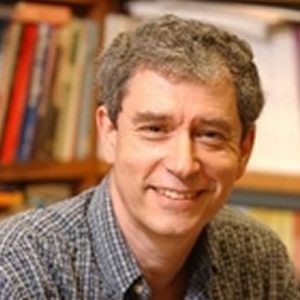 Dr. Jaret came to Georgia State University in 1975. Prior to that, an interest in socioeconomic inequality, family patterns, and changes in local community life in cities and suburbs attracted him to sociology and graduate school. While in graduate school he also studied race and ethnic relations, the American Jewish community, and demography.

Currently his research and teaching interests lie in urban sociology, race/ethnicity, and immigration. Dr. Jaret’s work deals with individuals’ attitudes and behaviors (e.g., responses to ethnic humor; college students’ ethnic identity and academic performance, residential mobility), but he also studies larger units and social processes, like metropolitan areas and suburban sprawl. His research on immigration includes a comparison of Americans’ attitudes towards immigrants today and in the early 1900s, and a study of the relationship between immigration and African American economic well-being.

Other publications include a textbook on race and ethnicity, studies of comic strip portrayals of American parents, a case study of suburban sprawl in Atlanta, and most recently, a study of efforts at coalition-building among African Americans and Latinos in the Southeastern states.

Dr. Jaret teaches courses in urban sociology, race/ethnic relations, and immigration. His goals in these courses are to provide students with a clear understanding of useful sociological concepts and perspectives, to help them become well-informed with accurate information, and to improve their ability to express and evaluate ideas.